Our Guide to Watching LeBron James, Stephen Curry Clash in the 2016 NBA Finals

What to Watch for in 2016 NBA Finals Cleveland vs. Golden State

We’re one game into the NBA Finals, and while we enjoy the partnership Kia has with the NBA, we would be interested in the outcome anyway because we’re big hoops fans at Patterson Kia. While we didn’t publish something before the finals began (which makes us unofficially disqualified from making bold predictions about the outcome), we still have put together a handy guide of what to watch for the next several days during the 2016 NBA Finals with Cleveland vs. Golden State.

Our Somewhat Subjective But Highly Worthwhile Chart to the 2016 Finals

Although Golden State holds a 1-0 edge in the series, which picks up with game 2 on Sunday June 5, LeBron James and the Cavaliers are seeking to avenge their loss to the same team that beat them in the finals last year and win the first title for Cleveland in a major sport since 1964.  And Golden State is looking to cap off their NBA-record 73-win regular season with the crown.

The real winners are the fans, who get to see several stars on the court at one time, with long-range experts Stephen Curry and Klay Thompson, as well as do-everything forward Draymond Green on Golden State’s side, and James, point guard extraordinaire Kyrie Irving and versatile Kevin Love leading the way for Cleveland. 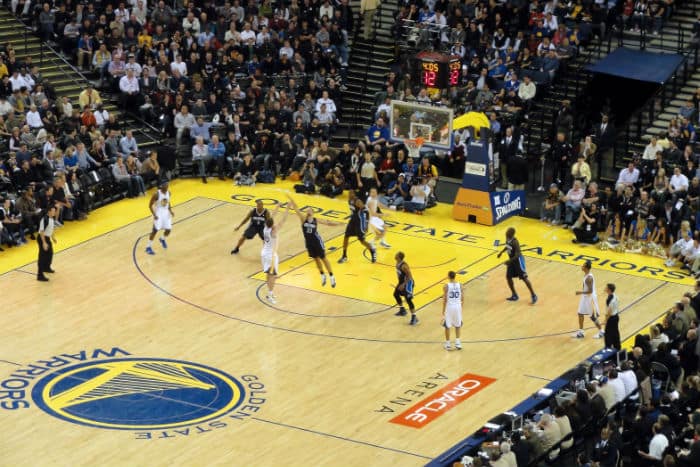 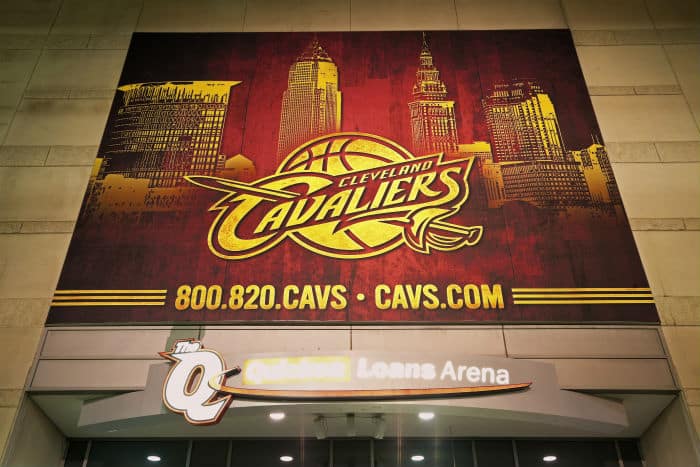 Drive to the Hoop, the Lot at Patterson Kia of Wichita Falls

While we settle in to watch games two and beyond of the 2016 finals, we expect to see LeBron James and his Cavaliers put up a good fight against the Warriors’ Stephen Curry and Klay Thompson.

0 comment(s) so far on Our Guide to Watching LeBron James, Stephen Curry Clash in the 2016 NBA Finals 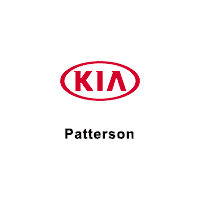